Get your store online
Visit ecommerce.brndwgn.com

We are all unique in Why We Do It

We are all unique in Why We Do It

Divers Alert Network (DAN) Europe is an international non-profit organisation founded to make diving safer. The organisation, that has over 400,000 members worldwide, wanted a campaign that celebrates the positive side of diving, as opposed to the risks. They wanted an inspiring campaign that exposes the passion of divers and answers the key question: Why do you do it?

As we embarked on the #WhyWeDoIt campaign, we knew that the best way to convey the passion for diving was to get divers themselves to talk about their experiences on camera - while in their element.

We partnered with expert marine photographer Kurt Arrigo, who is also a DAN Europe member, and set up documentary-style interviews with four international divers.

Travelling to gorgeous locations such as Italy and Spain, we captured stunning and honest footage of the four divers, who are all DAN Europe members. We soon realised they all share a deep respect for the underwater environment. Their sense of discovery pushes them to follow their passion. Through their inspiring stories they urge others to do the same.

The #WhyWeDoIt campaign, promoted on both Google and Facebook, amassed a combination of almost 600,000 views from all over the globe. Approximately 1 of 2 people who were delivered a Google or Facebook ad of the campaign chose to view it rather than skip it. We believe that this success was thanks to the four powerful DAN member real-life stories that were central to the campaign.

Jason deCaires Taylor (underwater sculptor) finds the ocean to be an incredible space where he can disconnect from the modern world. Alban Michon (ice diver) has dedicated himself towards preserving the environment as an underwater adventurer since the age of 11.

Justin Carmack (scuba dive blogger) always knew he wanted to spend his life travelling the world, and discovering the ever-changing underwater world was the perfect opportunity. Raffaella Schlegel (free diver) feels privileged whenever she is in close proximity to the incredible wild sea creatures she photographs when free diving. 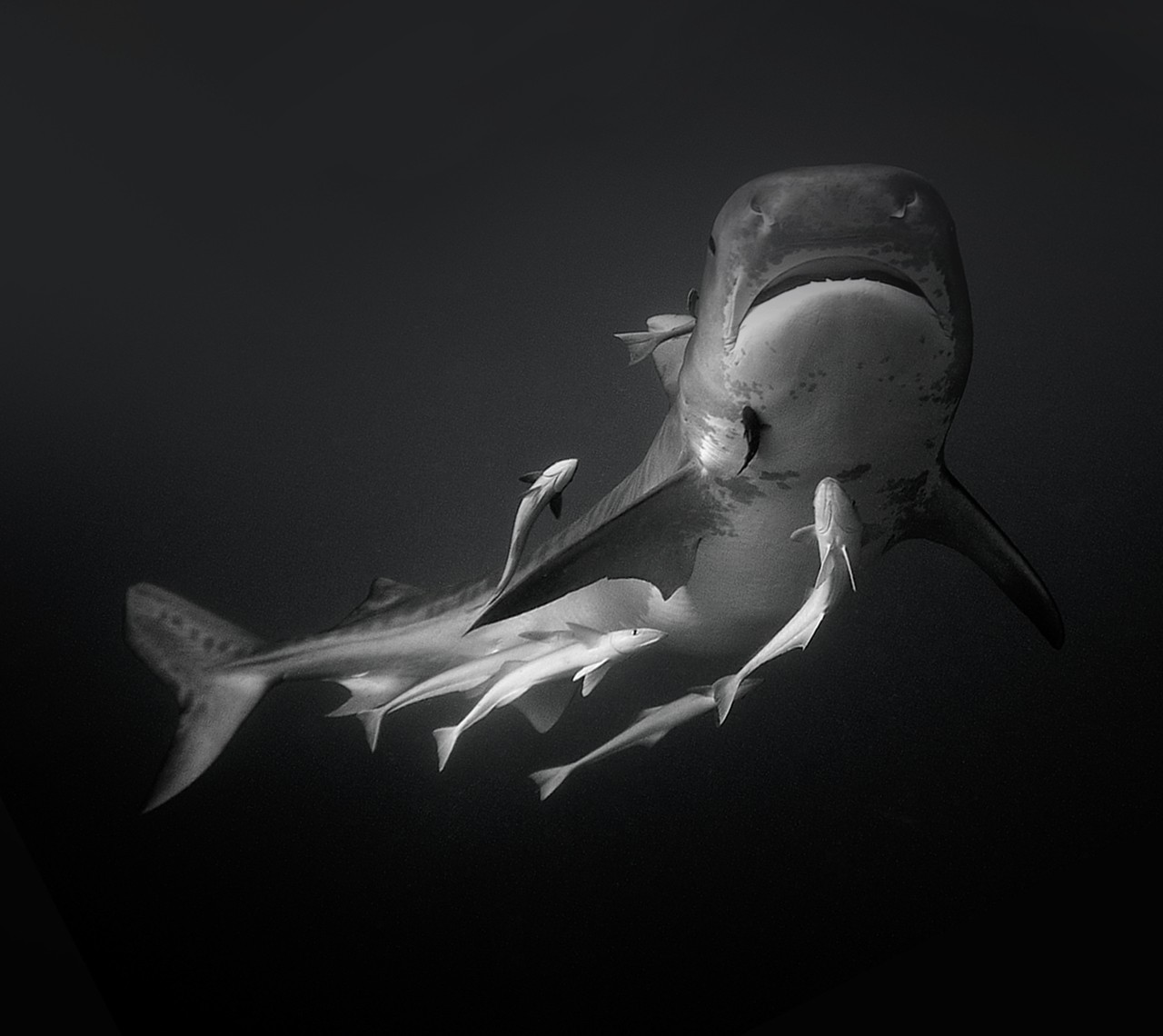 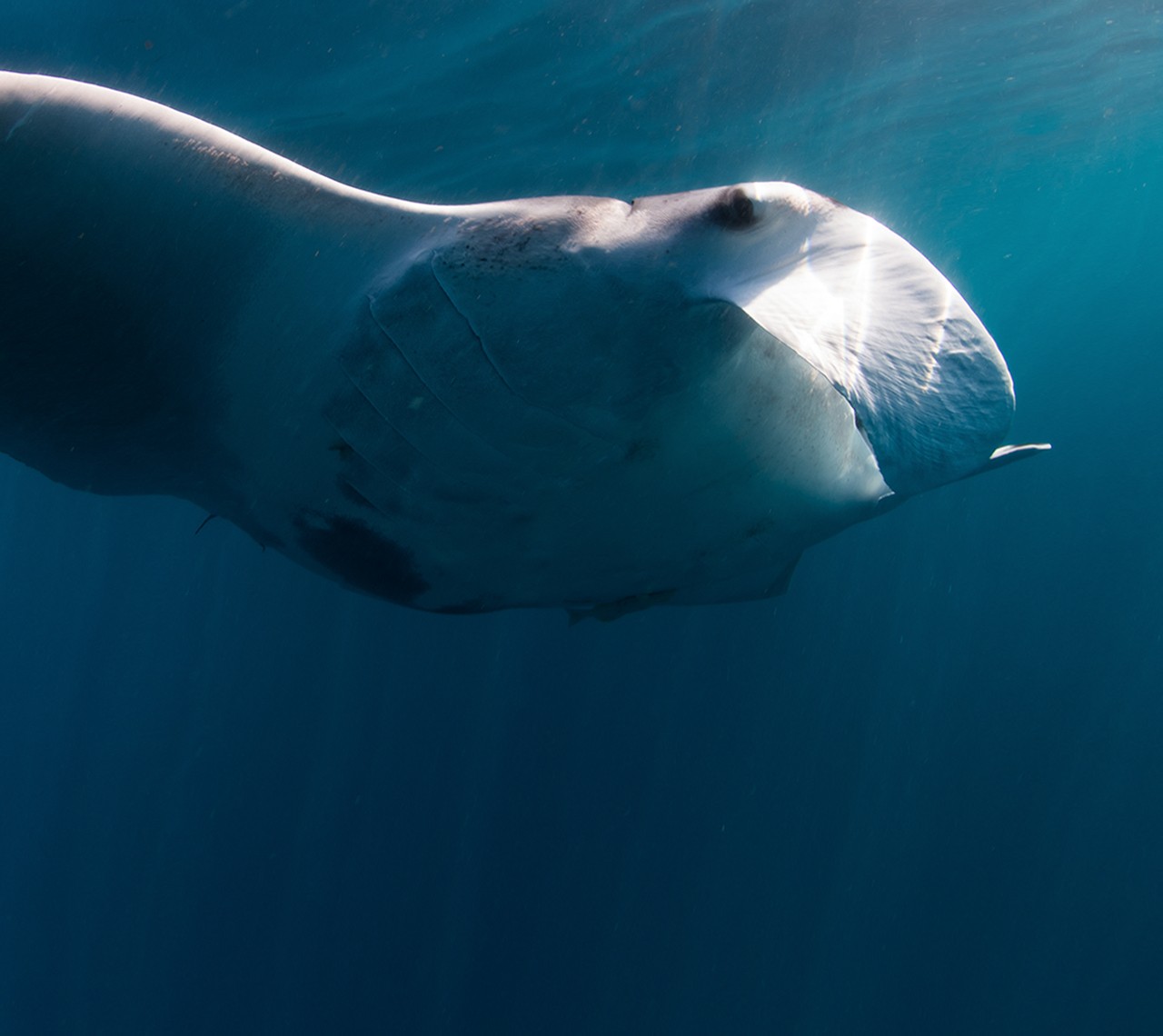 Glenn had his first haircut 3 years ago.