They say people can’t change the truth, but the truth can change people - the world even. Ray-Ban International’s #Campaign4Change aimed to encourage people to be true to themselves and, in so doing, make the world a better place.

Class Optical, Ray-Ban’s official Malta representative, called us in to activate the campaign in line with the flexible international brief.

We made sure Ray-Ban, and its legendary sunglasses, was present at the main summer events to get people’s attention and live up to the campaign message. Body painting, we knew, would bring out people’s true colours.

We roped in an events’ organiser to help set up specially-designed lodges at three high profile party events — Isle of MTV, Duke Dumont and Creamfields. Those daring enough to have their entire body covered in paint got a free pair of Ray-Ban sunglasses. Meanwhile, those opting for a smaller piece of body art received Ray-Ban vouchers or freebies, depending on how adventurous they felt.

We also commissioned graffiti artists to draw campaign-related images while partygoers confessed their innermost thoughts and had them printed on a customisable T-shirt bearing the campaign message #SpeakTheTruth.

We captured all this in a video which we directed, shot and shared online, extending the reach of the campaign. The campaign was a huge success with a thousand people participating.

The BRND WGN team’s knowledge of Ray-Ban has built steadily over the years so they are now an integral part of the brand’s development and marketing scope. 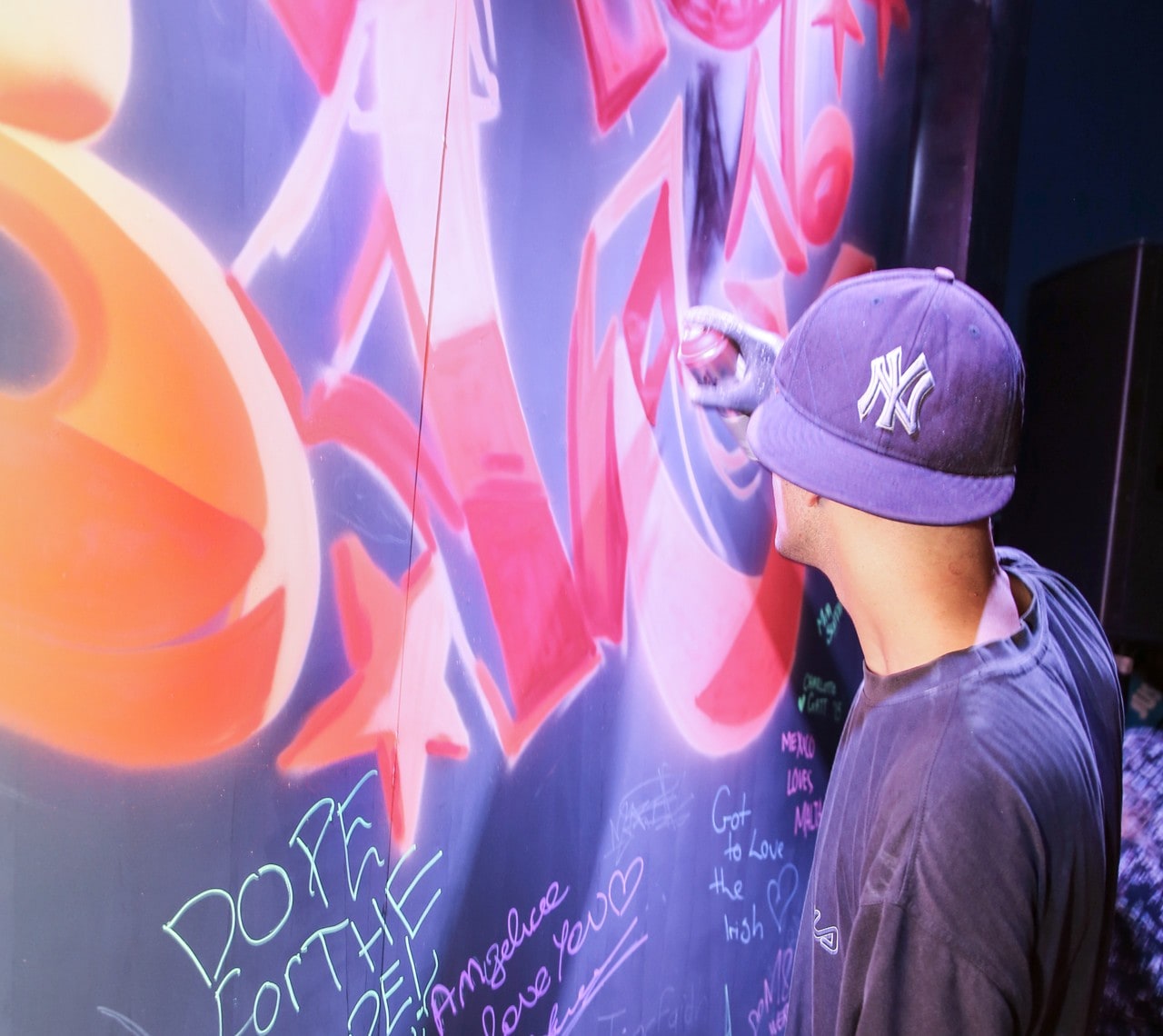 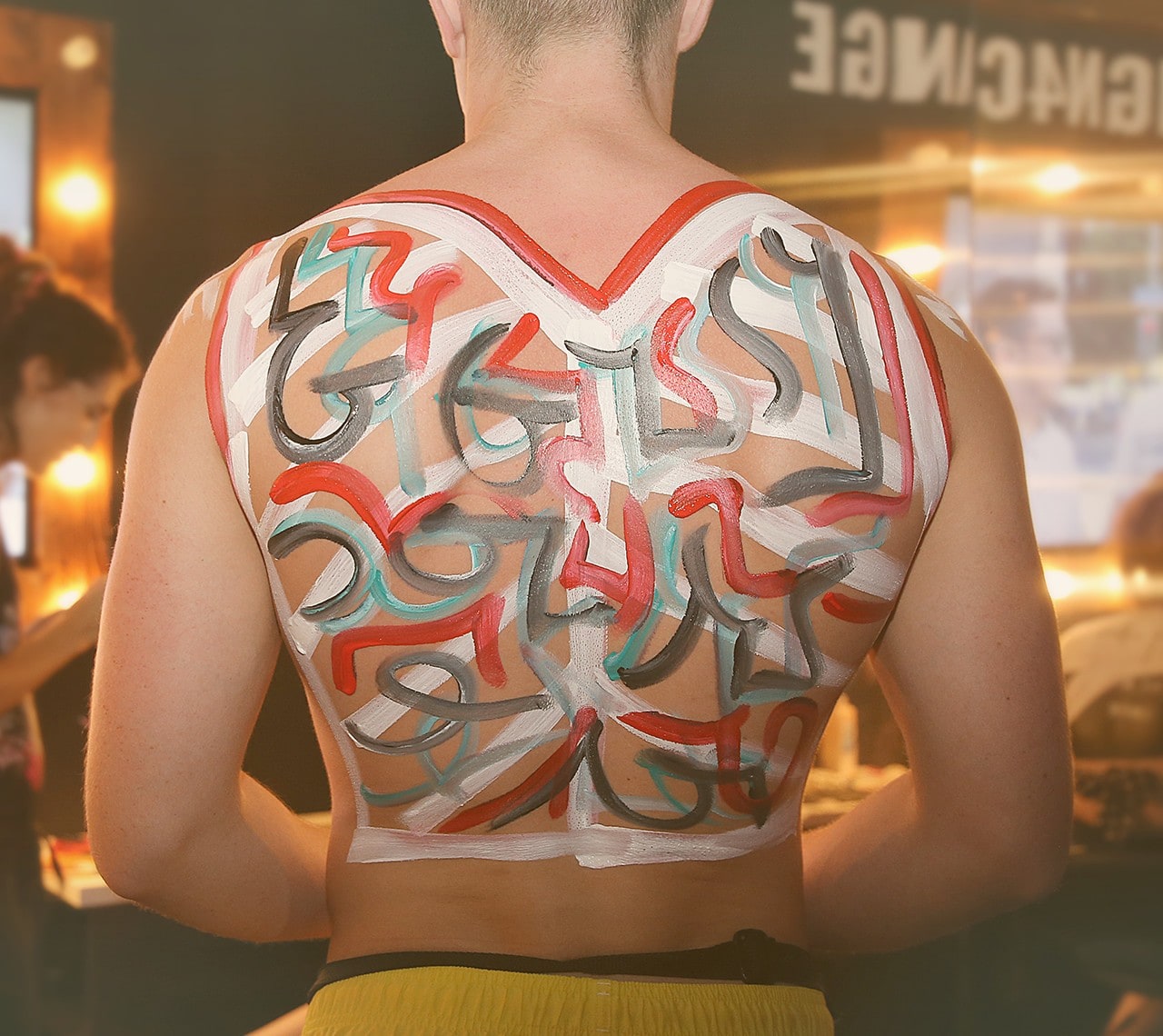 Knight’s philosophy: Better regret something you did.