Saying it with candles

Saying it with candles

Malta’s national carrier Air Malta, challenged us to produce a video that would, not only feature Malta’s beauty as a destination, but also awaken the spirit of travel.

The idea flickered…. Candles. After all, Malta is an island of candles - their warm glow lines the shrines, churches and caves and their warmth is a symbol of the Mediterranean welcoming nature.

We storyboarded the idea. Then there was a lot of planning and sketching and counting. We labelled each candle and planned which ones had to be off or on at different times through a blow-by-blow light/extinguish manual handed to the crew.

It took 434 candles and over 30 people to bring the plan to life on the sand at Ġnejna beach, Malta. Each time we blew out a string of candles, according to the manual, we created a shimmering image of something synonymous with the Maltese islands - wine, fish, the sun, fireworks and the Valletta skyline.

The one-minute video, shot from above, was uploaded on YouTube and we embarked on a media campaign. The video was a success and received over 100,000 views. 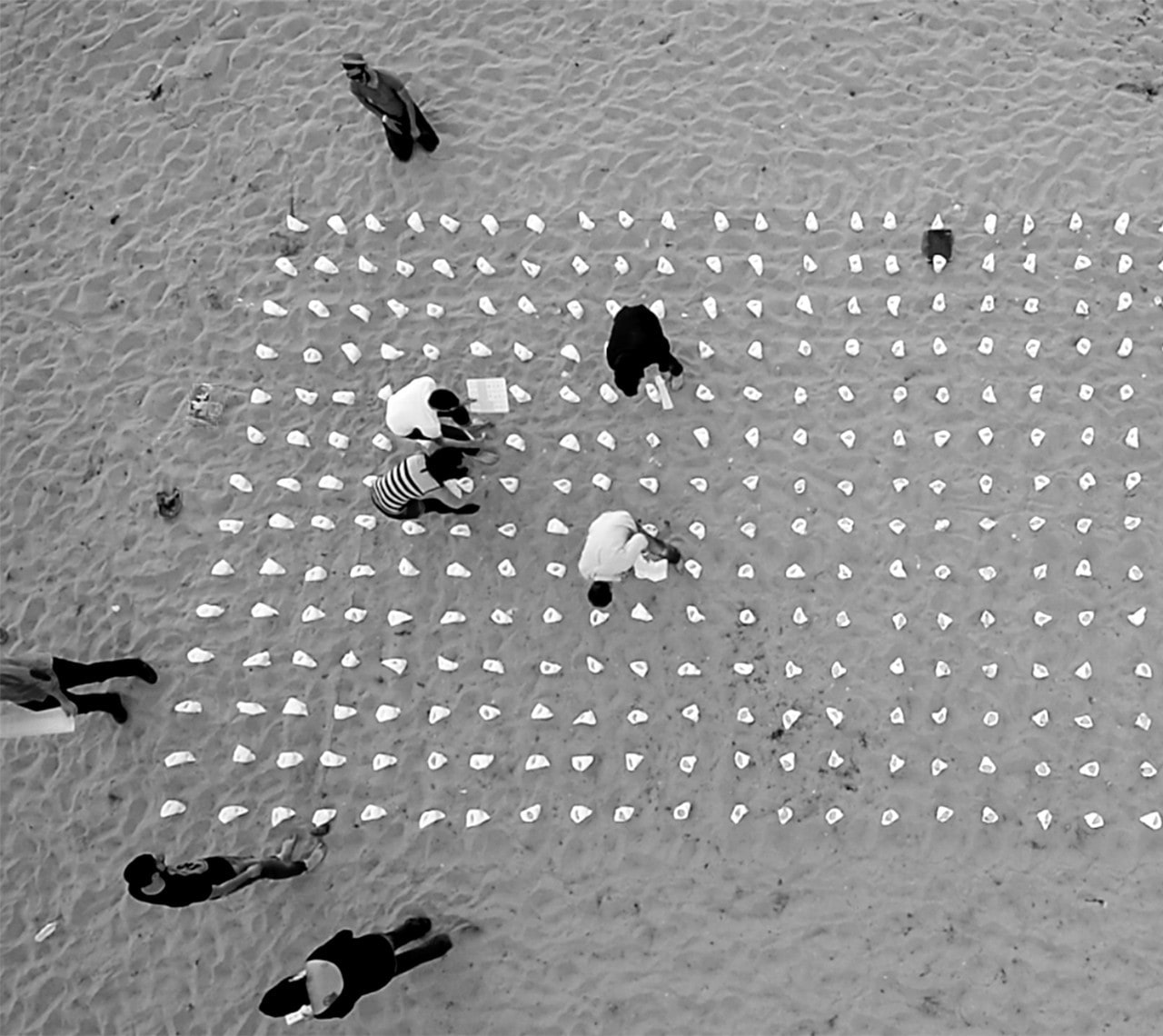 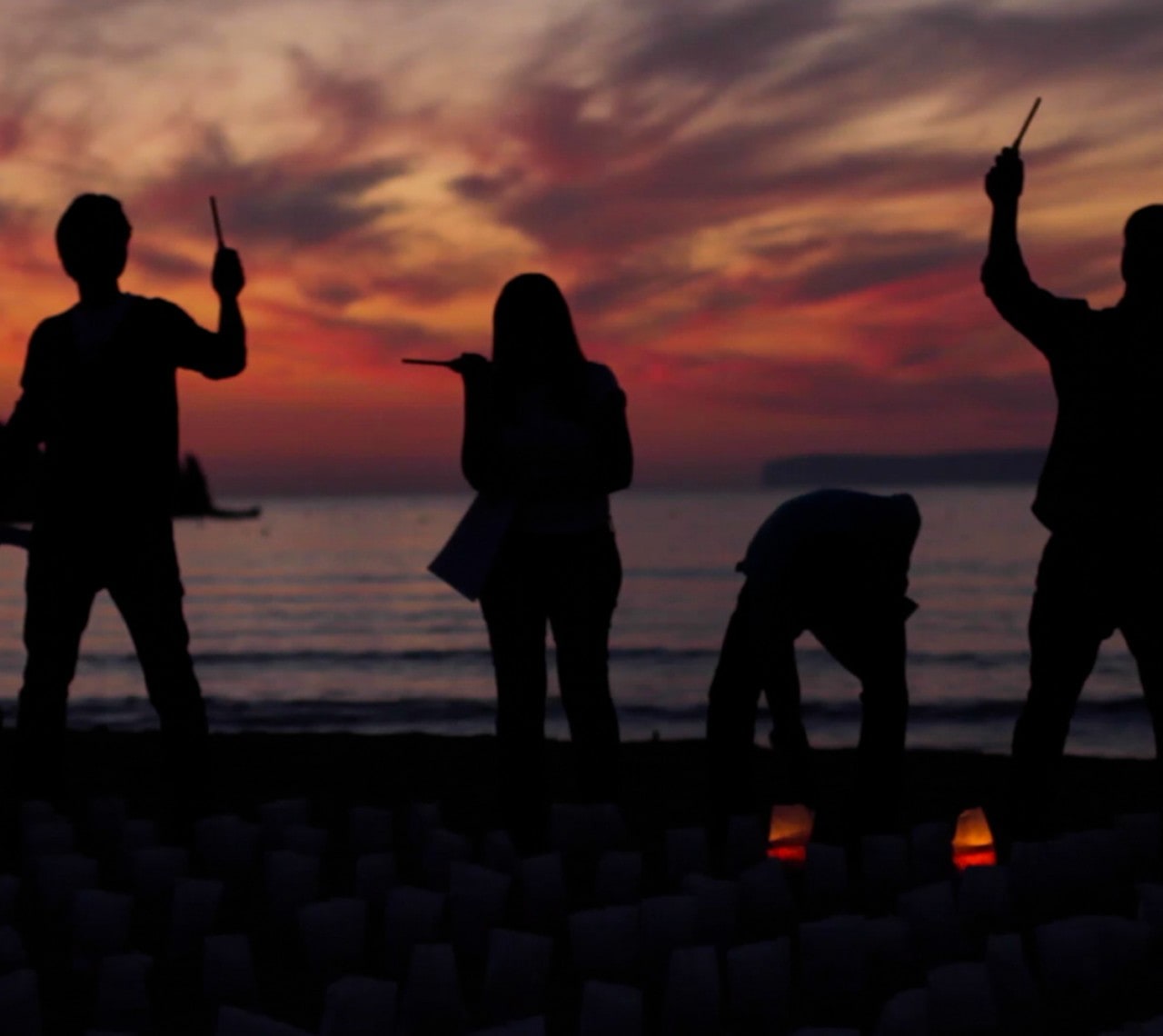 This is why Philip never shaves.