GO asked us to spread the word about a new, exciting double data summer offer. The big objective was to convert inactive pay-as-you-go customers into data users. We had to think big - double, in fact.

We opted for a 360-degree campaign including print, digital, radio, video and PR stunts. We wanted to create an ambassador to deliver the double data message, generate attention and get the right people talking. Our infamous, Mr Datatastic was born.

We storyboarded, directed and managed the production of a campaign video featuring the man himself, then launched it on social media. To continue the campaign’s story and momentum we released three short videos featuring our star in different out-of-the-ordinary situations. This was backed up with a supporting print campaign.

The final result was itself datatastic with over a quarter of a million views on Facebook alone.

It was a great campaign. It was a fresh, fun and bold expression of GO’s fun-loving side. Also, Mr Datatastic pulled his role off beautifully. 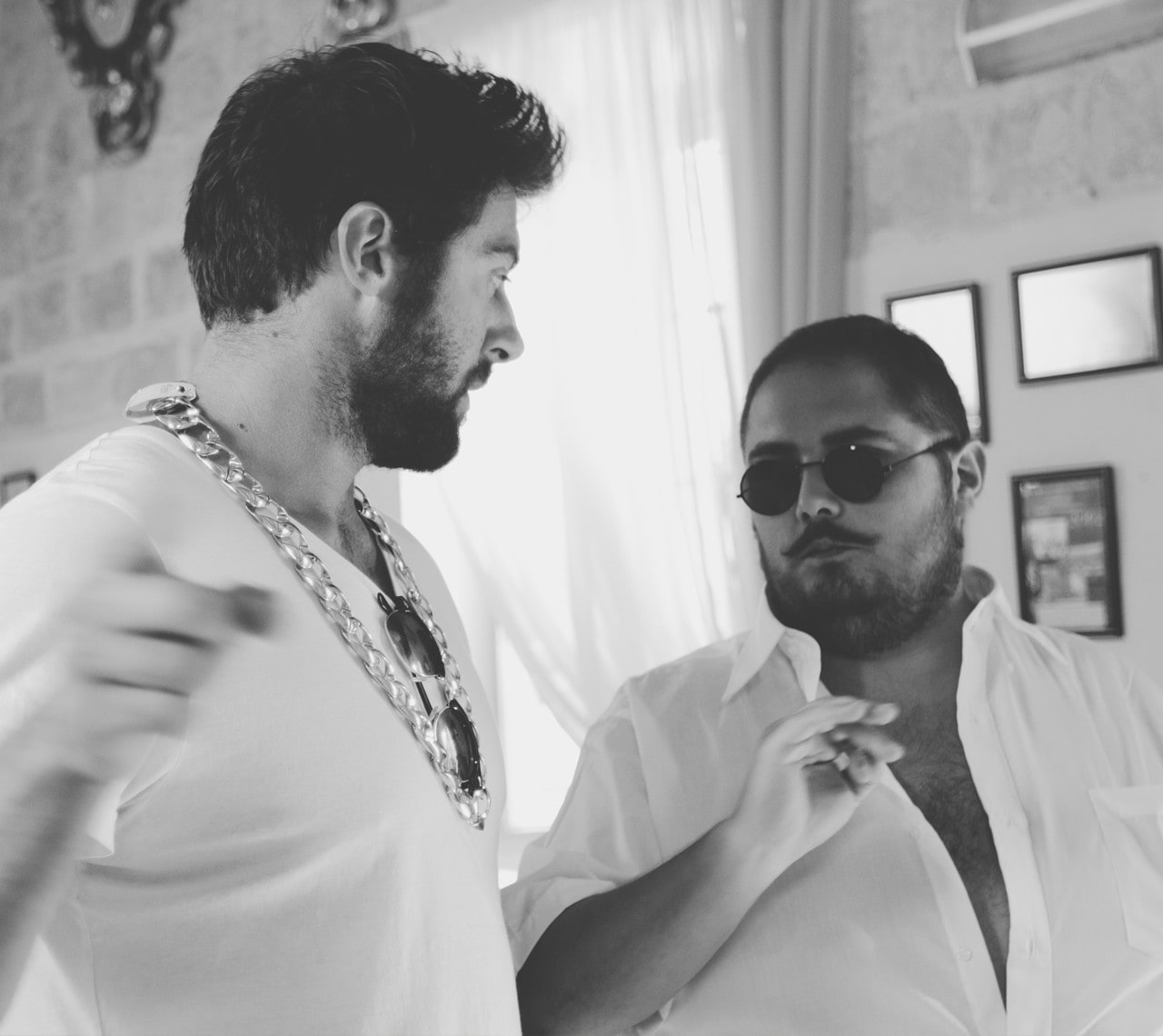 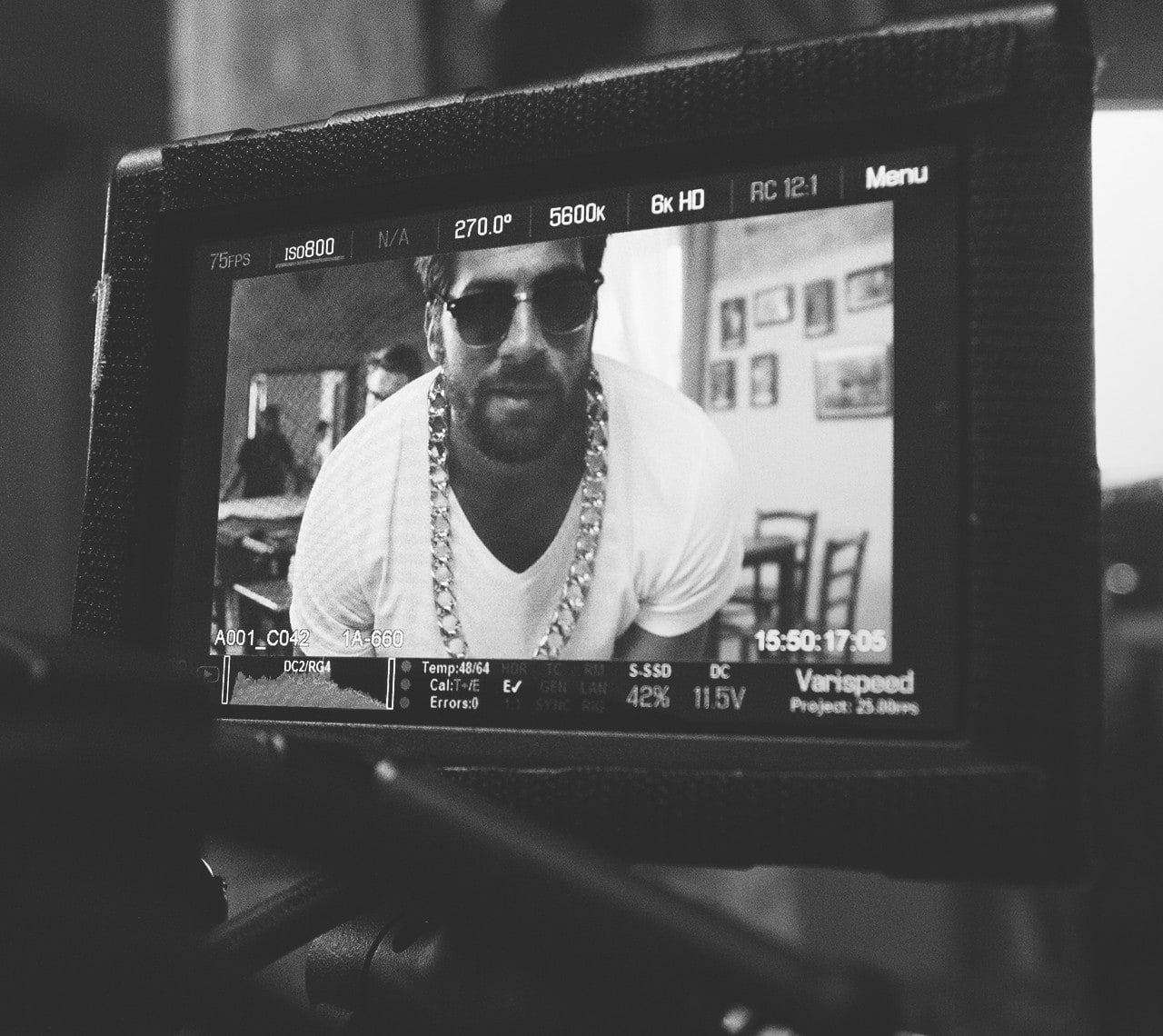