Get your store online
Visit ecommerce.brndwgn.com

The Mediterranean lifestyle - synonymous with long sunlit days and palatable wines. It was this sense of carefree living that we wanted to evoke with the rebrand of the Palazzo Verdala wine range.

Our client, Marsovin, wanted a summer rebrand that retained the original classic layout yet appealed to younger consumers seeking a carefree Mediterranean lifestyle.

We set out to design a bottle that emitted a fresh, cool summer feel. The sleek, clear bottle allowed the wine’s true colours to shine through. As we designed the labels we retained a sense of heritage with a refreshed image of the Verdala Palace - the Maltese landmark after which the wine is named. By opting for a balance of serif and sans-serif fonts we ensured that the label was not weighed down by heavy lettering.

We opted for light pastels picked to complement the colour of the wine and added a touch of rose gold lettering for a softer, feminine feel.

We launched the new image with a teaser campaign that focused on the best seller - Verdala Rosé. We went for a simple visual of the new bottle on a rosé background with the tagline - Verdala Rosé Anytime.

Our main campaign was crafted to feel like an art project. Our aim was to evoke a sense of beauty and nostalgia yet create something that felt contemporary and relatable. We roped in renowned local stylist Luke Azzopardi and photographer Marija Grech to help us execute our idea: We used styled models to create the visual story of a group of friends enjoying themselves in various traditional Maltese locations.

These locations, picked for their Mediterranean appeal, included food markets, a fishing village and an old wooden balcony. This resulted in a striking visual contrast with the young, trendy models. The photos were used in retro-style posters that continued to build that feeling of nostalgia.

The result was a successful campaign that was both inspirational and aspirational. Social media engagement increased by 400 per cent as our campaign resonated with our target audience. 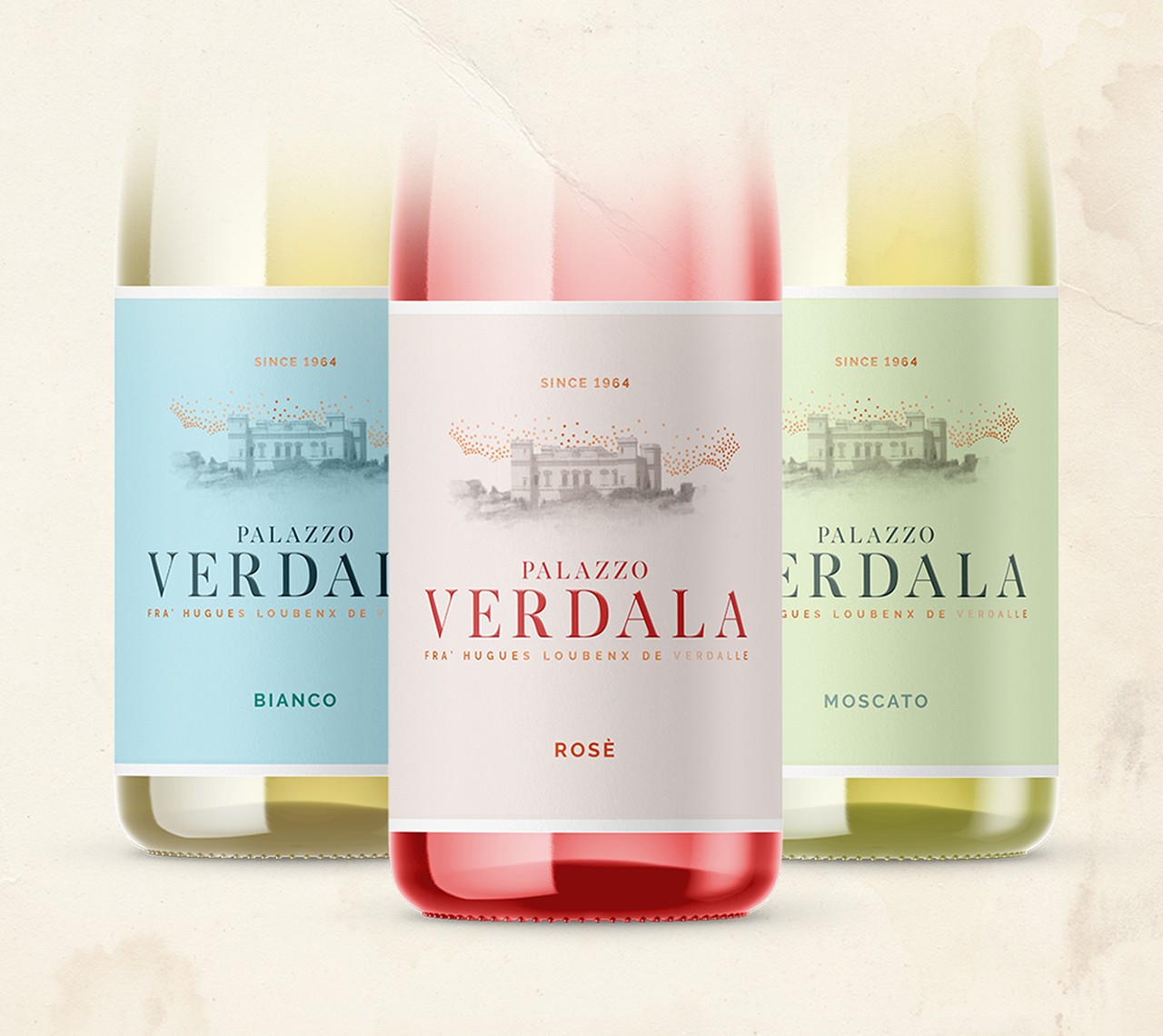 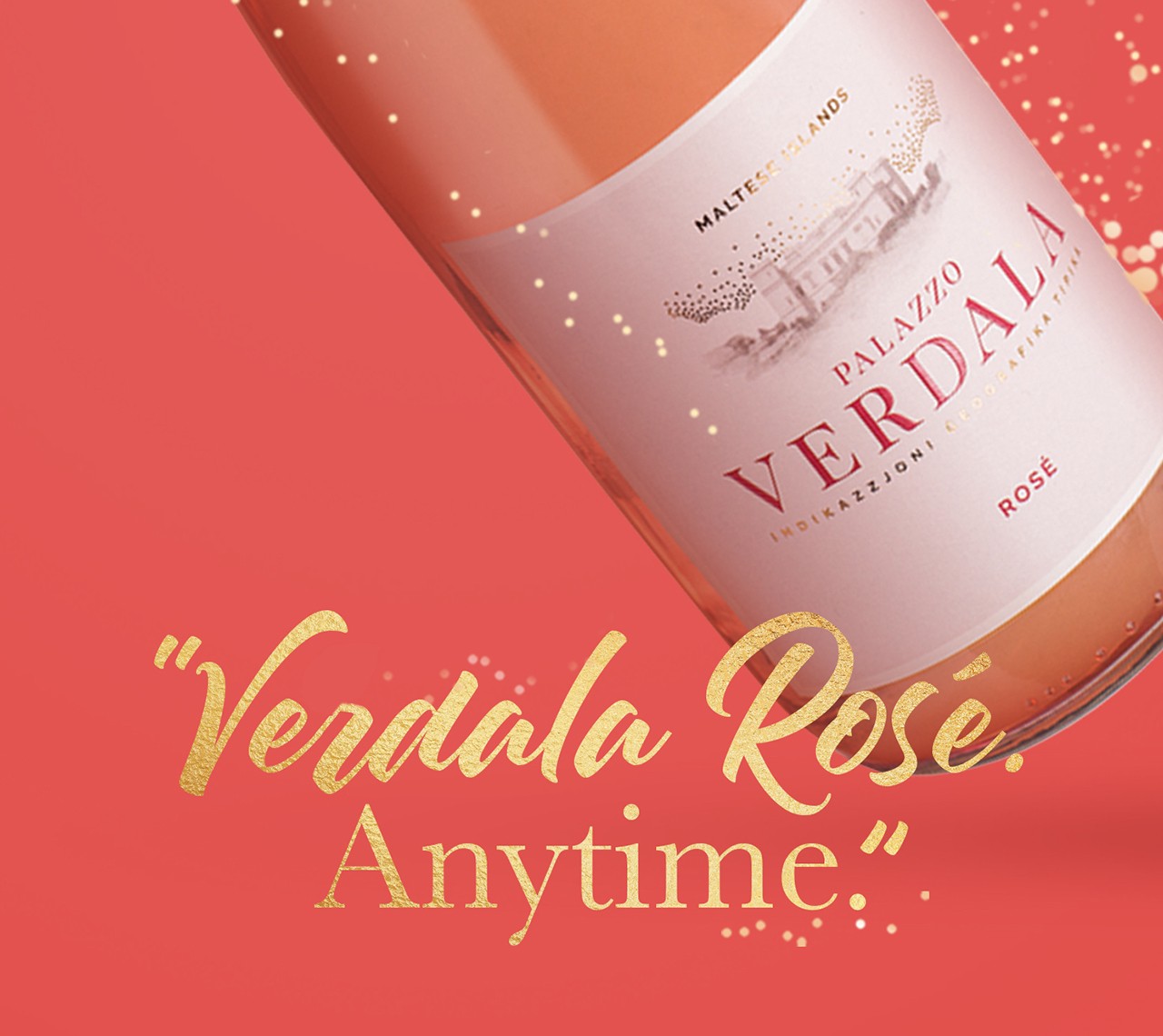